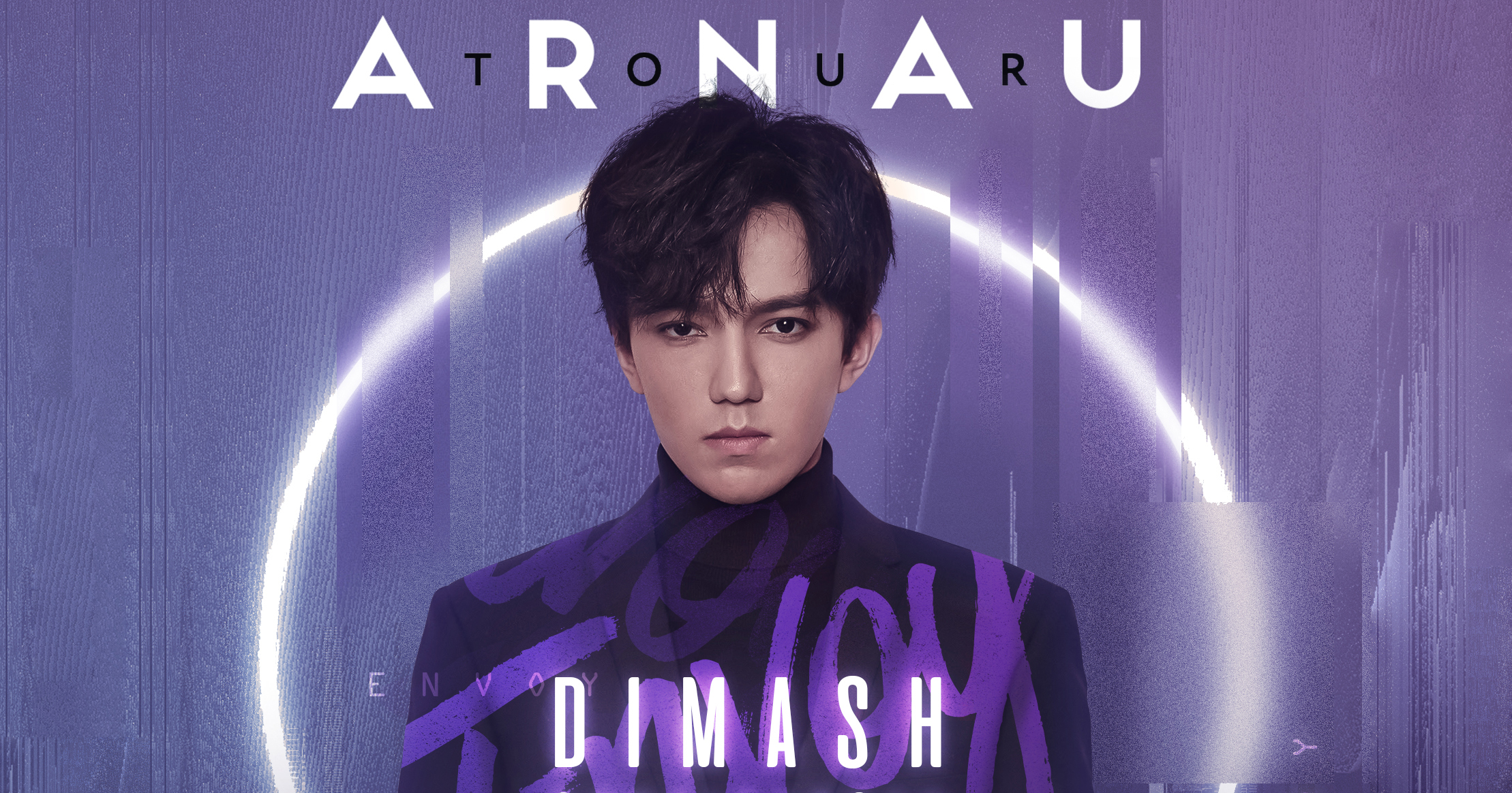 Dimash Kudaibergen is a Kazakh singer and songwriter, recipient of numerous prizes and awards, including the Kazakh National ‘People’s Favorite,’ Kazakh Presidential letter of award, and State Scholarship from the First President’s Foundation prize for culture achievements.

Dimash gained significant popularity after his brilliant performance during Slavyanskiy Bazar 2015 song contest in Vitebsk, Belarus, having won the Grand Prix of this tough competition. That same year he performed as the Kazakhstan representative for the first time at the Asia-Pacific TV Festival ABU TV Song in Istanbul, Turkey. Two years later Dimash had won millions of fans and rose to global fame after participating in the major Chinese TV singing competition program for professional singers I am a Singer.

In November 2018, Kudaibergen performed at his solo concert in London during Kazakhstan Culture Day in United Kingdom. Fans arrived from all parts of the world, and tickets had been sold out with a record-breaking speed.

Dimash won the most popular foreign performer title in China’s Weibo Powerstar chart in 2018, having beaten a popular Korean band EXO and reaching #6 position in all-time popular rating in 2018.

In early 2019, Kudaibergen participated in CBS’ talent show The World’s Best. He reached the finals and then withdrew from the show, allowing two younger talents, Daneliya Tuleshova and Lydian Nadhaswaram, win. Later, the news broke that the Kazakh singer won the audience vote of the show.

Kudaibergen’s first solo album was released June 14, 2019 and gained platinum status after 37 seconds of sales. In the next hour, it went three times platinum.

Dimash Kudaibergen is known for his wide vocal range of six octaves spanning from below the bottom of the bass range to far beyond the top of the soprano range. His vocal timbre is light tenor, and he is perfect in bel canto signing which allows unveiling all facets of his vocal talent in full. Kudaibergen is most loved by fans for his natural performing skills, artistic charisma, and his innate musicality. His phenomenal voice won over millions of hearts in Kazakhstan and beyond.

April 23, 2017 – The Battle of Memories soundtrack named Song of the Year by China’s CCTV and awarded with Top Global Chinese Music award

May 25, 2017 – Dimash Kudaibergen named Most Popular Singer of the Year by OK! Magazine (China)